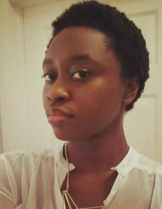 ​The Dennis Project, Inc. was founded in 2012 in celebration of the Dennis Family. As teachers, community leaders and positive role models our legacy of  women have influenced others to uplift their community by becoming a positive change. Although faced with many  adversities these phenomenal women have held true to their faith, family tradition, love of education and willingness to help others. Their roots are  established in the inner city community, where they have made an incredible impact. 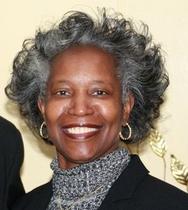 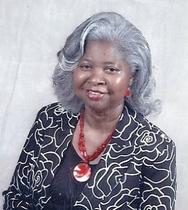 Learn more about our Founder & CEO, Auntaria (Mrs. A) Johnson 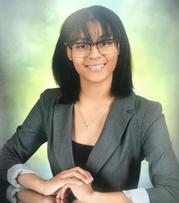 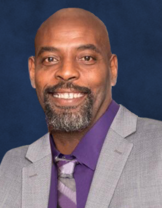 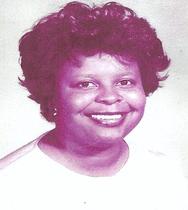 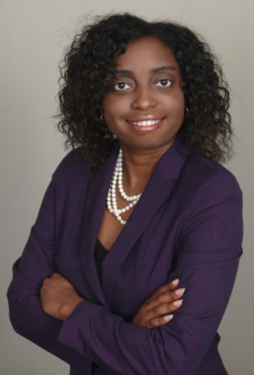 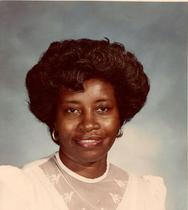 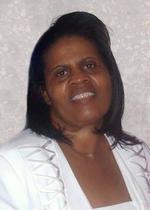